So you find yourself in a wine bar and some bore is trying to impress you: Old vine wine is the only wine worth drinking. You could not get me to drink anything other than…” At this point, you stopped listening because you’d rather enjoy your glass of Chardonnay or Cabernet Sauvignon in peace. But… is there something to this? Is old vine wine better? In other words, do old vines produce superior quality? 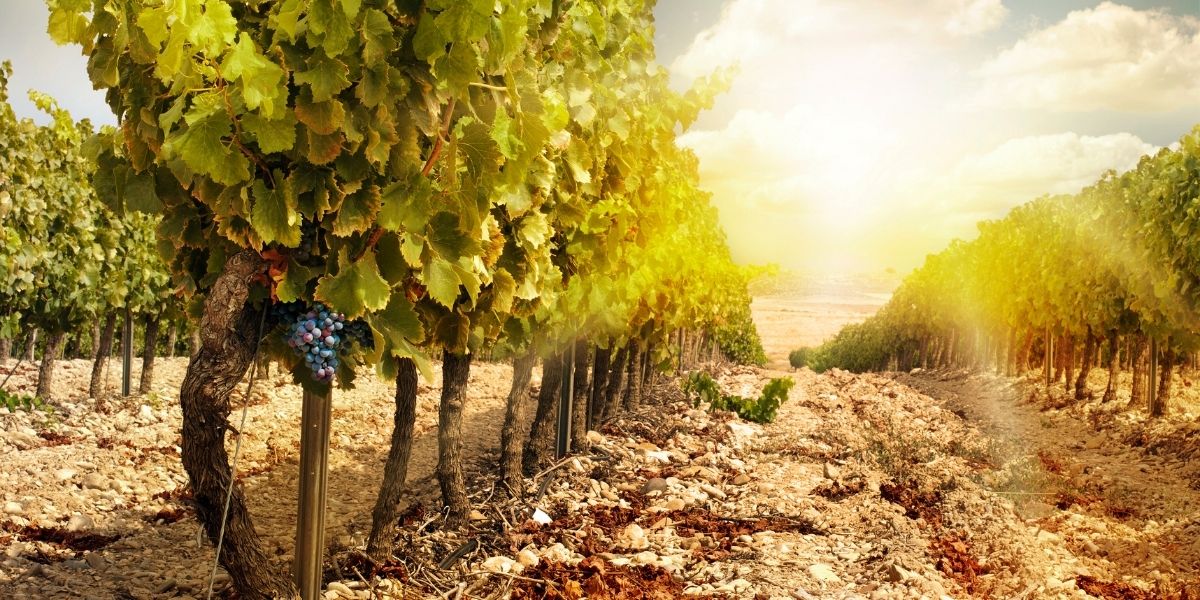 What Is Old Vine Wine?

There is no strict age limit when it comes to an old vine. But we can generalize:

To attack the issue, winemakers grafted Vitis vinifera grapevines (from which their wine came) to North American species that were resistant to Phylloxera. But among the benefits, such as ability to cope with drought, grafting tends to shorten the lifespan of vines to 25 - 30 years. Hence why 25+ is considered “old” in most of the wine-producing world today.

At the ripe old age of 25 - 30 (perhaps extending to 50 or more in some areas), vines do seem to behave differently. How?

All this may be true - but it is also important to look at the quality of the vines, not just the age. For example, in the 1950s and 1960s, many vines were grown with a “quantity over quality” mentality. This does not bode well for the resulting wine! A young vine that is grown biodynamically, for example, can produce wine that is exceptional in all ways compared to an old vine that was grown with chemical-laden conventional techniques.

So age isn’t always a determinant of quality. Look deeper: what about the vineyard itself? What type of philosophy does it follow in terms of soil treatment? Pest control? Planting? Harvesting? Producing wine? Likely that old bore talking about old vine wine has no idea what it really means!

Instead of focusing solely on old vine wine, look at where and how the grapes are grown and how they go from vine to glass. This will tell you much more.