What Are the Best Cabernet Sauvignon Regions?

Cabernet Sauvignon wine is a staple in many households across the country and around the world. In fact, Cabernet Sauvignon grapes are the most commonly grown varietal in many wine regions around the world. Why is Cabernet sauvignon wine so popular? It is an extremely versatile wine and the grape it is made from can also be used in blends. Additionally, the grape has a thick skin and hardy vines, which is beneficial to growers in all regions. 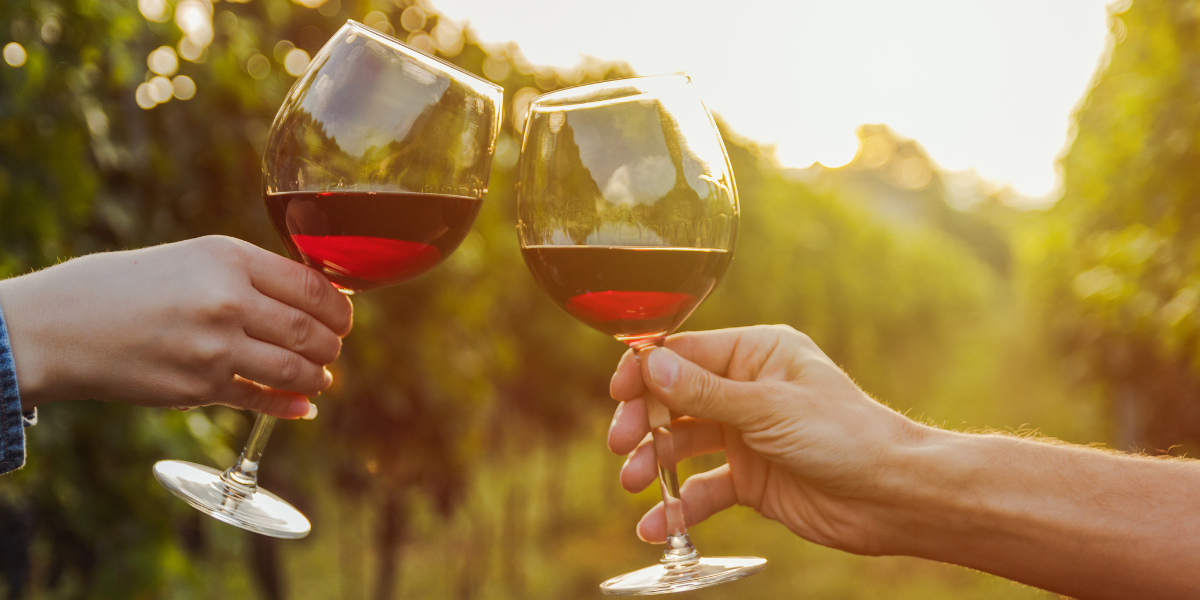 Napa Valley is famous for its production of Cabernet Sauvignon wine and is known as one of the best cabernet sauvignon regions, not only in the United States but in the world. Wine lovers around the world are impressed by the rich character and full black-fruit notes. Additionally, Napa Valley Cabernet Sauvignon offers sweet vanilla and chocolate flavors as a result of being aged in American oak. Cabernet Sauvignon grapes are grown in Napa Valley benefit from the warmer climate in that region which can provide a robust taste comparatively.

Washington State hasn’t historically been known for its production of Cabernet Sauvignon, however, the 2010s have seen an uptick in production and a new respect for Washington State as one of the best cabernet sauvignon regions. So, what is behind this growing popularity and notoriety? In 2013, a warmer growing season has had a big impact on the grapes. Growers have been able to ripen the grapes in significantly larger tonnages. Warm summers and cool falls, particularly in the eastern part of the state are also perfect conditions for creating a plush fruit flavor and a grape that retains its natural acidity. Pacific Rim & Co.'s Silver Totem is a cabernet sauvignon wine from Washington State.

We would be remiss not to mention Chile as one of the world’s best cabernet sauvignon regions. Cabernet has long been one of Chile’s biggest grape varietals. The country, however, is not a monolith. There is a tremendous amount of diversity in the types of cabernet being made in various parts of Chile. Chile is a warm country with dry valleys. Some comparisons can be made to cabernets produced in Napa Valley for this reason.

Travel the world without leaving your home! Try a Cabernet Sauvignon wine from each region we mentioned and see which is your favorite.