What Does Dry Farmed Wine Mean?

Dry farming has been a way of life for European wine producers for centuries. In the United States, irrigation for orchards wasn't introduced until 1970, after which it became a popular method. Now widely used across the states, irrigation systems have more recently been problematized by increasingly desperate draughts across California and Oregon and awareness of the increasing need to conserve water. Irrigated versus dry farmed wines has become a hot button issue for debate. 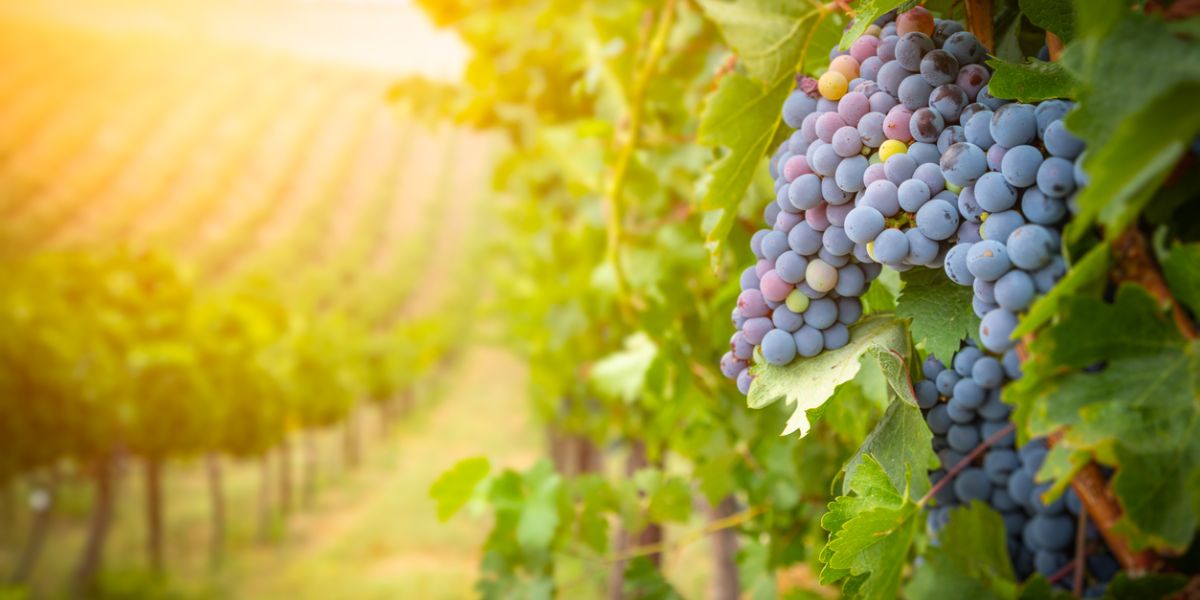 There is much discussion about the purity of wine produced under systems of irrigation, with some critics of irrigation even saying unnatural quantities of water interfere with the wine’s taste. Whether or not this argument holds any water - pardon the pun, the fact remains that reducing water usage in wine production is vital.

Dry farming making is a practice of conserving and retaining soil moisture to support the vines without supplemental irrigation. This time honored practice is not only revered in Europe, but in many cases it is legally mandated, meaning that water conservation is enough of a concern that there are industry standards in place to prevent the use of irrigation.

There are many wineries in the United states using dry farming techniques and many, like top Willamette Valley wine producers, are deeply and proudly committed to the practice. Wine makers say there is a distinct advantage to dry farmed wine in that it tends to produce smaller berries which are highly prized for their skin to juice ratio and wonderful flavor. These grapes are intense and express more of the characteristics of the vineyard itself as a deeper root system (necessary for dry farming) means more contact with the soil.

Willamette Valley wine is produced by people who value the practice of dry farming and are invested in a culture of sustainability and stewardship of the land. Not to mention the wine is fabulous!