How Long Does Red Wine Last After Opening?

Just opened a delicious bottle of one of our wines? Even if it’s the best wine you’ve had, you still may not be able to finish the entire bottle with a single meal. Just how long does red wine last after opening? The answer depends on a number of different factors. 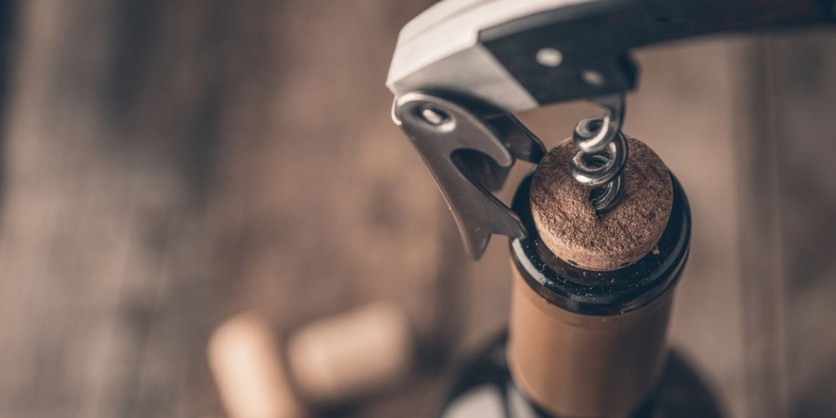 The Higher the Tannin Level, the Longer It Lasts

Red wines tend to last far longer than white wines thanks to additional tannic acid. Tannin is a compound you might find in grape seeds, stems, and skins. It helps to stop oxygenation, which, in turn, helps to increase age-ability. Red wines like Cabernet Sauvignon have naturally high tannin levels. Pinot Noir has a lower tannin level. White wines have an incredibly low tannin level. Those varieties with a fairly high tannin level can last up to five days. Those with lower levels typically last about two days after you open them.

How Long Does Red Wine Last After Opening If It’s Recorked Immediately?

How Long Does Red Wine Last After Opening on the Counter?

Where you store an open bottle of red wine has a significant impact on how long it might last, too. Oxidation accelerates in the heat. The lower the temperature, the slower the rate of oxidation. As a result, storing your red wine bottle in the refrigerator after it’s been opened is a great way to make it last longer. If you’re worried about it getting too cold, just let it sit at room temperature for a few minutes before you drink it.

Is My Wine Bad?

How do you tell if your bottle isn’t still as good as you thought it would be after storing it for a few days? There are a few signs that your bottle of red wine suddenly isn’t what it should be. If it’s murky, cloudy, and has a film, you shouldn’t drink it. You may also notice tiny bubbles around the edges. Those are the direct result of secondary fermentation. It may also smell sour, like vinegar maybe. While you likely won’t get ill from drinking red wine that has sat a little too long, it certainly won’t be a pleasant tasting experience.

So, how long does red wine last? The bottom line is that it’s good until you see any of those problems arise. But, use your judgment and if anything tastes off to you, then ask someone else to try it, and if you’re in agreement, then it’s better to be on the safe side.